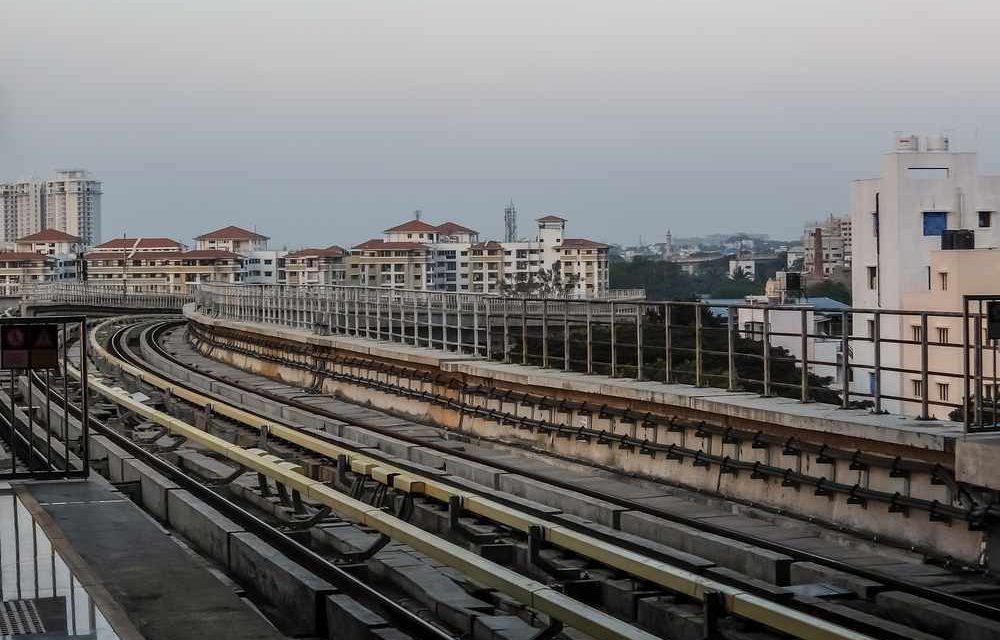 Namma Metro is often a great rescue from the horrendous Bangalore traffic. In fact, it was the first metro rail service in the entire South of India. Bangalore Metro truly helps reduce congestion on the road, as it’s a viable and efficient mode of transport in the city.

The Namma Metro has just two operational metro lines, but it still serves as a relief from traffic, especially around the city centre. The Bengaluru Metro Rail Corporation Limited (BMRCL) has plans for expanding the metro line, so that it would cover more areas of the city. The development for the metro line is part of the Phase 2 and Phase 3 metro project, which is yet to become operational.

Each line of the Namma Metro is identified by a specific colour and phase. The metro system has a combination of elevated and underground lines. The operational lines open from 05:00 am to 23:00 pm, with trains operating at a frequency of 5 to 10 minutes, and has an average of around 450,000 commuters.

The Green metro route is also known as the North-South corridor, as it connects the northern, central and the southern areas of Bangalore. This green metro route covers a distance of 24.40 kms. The metro has 21 elevated stations and 3 underground ones. A total of 24 stations from which Majestic, Chickpet and KR Market are underground stations.

Do remember that if you wish to switch to the Purple Line, the railway station Majestic serves as the interchange station, allowing passengers to transfer between the Purple Line and the Green Line. Majestic station is located about 500 meters away from the Kempegowda Bus Station.

Note – It connects Nagasandra to Yelachenahalli, but these lines will be extended post Phase 2 of the metro project.

Top attractions for which people use the Green line metro

Orion Mall, ISKCON temple, Mantri Square Mall, Cubbon Park, Bangalore Fort and St. Mark’s Cathedral. Of course, these are just a handful and there are many more points for which the metro is convenient for travellers.

The Purple metro line is also known as east-west corridor as it links the eastern, central and western areas of Bangalore. This Purple Line metro covers a distance of 18.22 kms. The metro has 12 elevated stations and 5 underground stations. A total of 17 stations, out of which Cubbon Park, Vidhana Soudha, Sir M Visveshwaraya, Majestic and City Railway Station are underground.

This line connects Baiyyappanahalli with Mysore Road. It generally takes around 35 minutes to travel from one end to another end, as compared to around 90 minutes taken to travel on road. Once again, the Majestic station serves as the interchange station with the Green Line.

Currently this is the route that the purple line takes and all these stations are operational.

Top attractions for which people use the purple metroline

There are maps at stations where exact fare is shown on the picture of the map so you don’t pay more than you should. As per the Online Namma Metro Fare chart, end to end token fare (Nagasandra to Yelachenahalli) on the Green Line would cost you Rs 60. The end to end token fare (Baiyappanahalli to Mysore Road) on the Purple Line is Rs 45. This is cheaper as it has lesser number of stations.  The minimum cost of a journey on both lines is Rs 10.

The Bangalore metro provides smart tokens as tickets for the passengers. At every entry gate, tokens are to be touched on the pad at the main entrance. Then it is to be dropped after use at the slots provided at the Exit Stations. Smart tokens are used for a single journey.

If you travel frequently by the metro, it is best to get a contactless smart card for just Rs 50. This is the cost of the card. Once you have purchased the card, as a user, you can load an amount in multiples of INR 50 upto a maximum of INR 3000 into the Smart Card. You get a 5% discount for smart cards, over token fare.

For large groups (minimum of 25 passengers) intending to travel together between the same set of stations, it is not necessary for each individual in that group to purchase a single token. You can purchase a paper ticket issued at the ticket counter as a group of 25 or more. Post that, you all will be manually verified and allowed to enter the paid area through ‘hinged gate’. The Group Ticket is a single journey ticket and will be collected at the exit station. This carries a discount of 10% over token fare. Do note, there is no refund for Group Ticket. 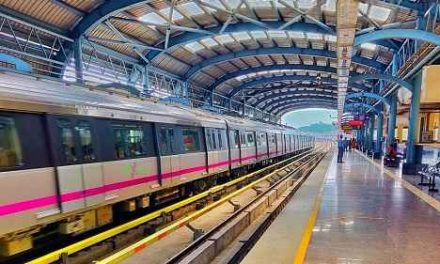 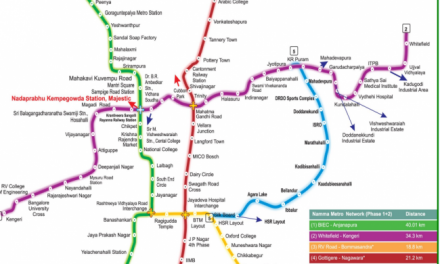 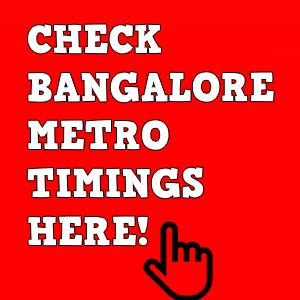